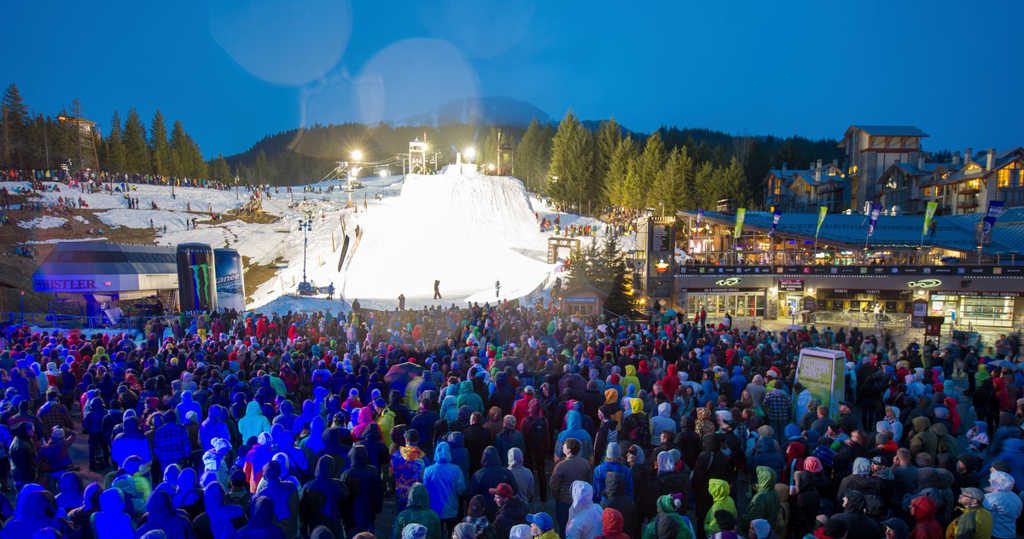 Since 1996, the world has gathered in Whistler for the World Ski & Snowboard Festival to celebrate 10 action-packed days and nights of riding, music, art and culture. There’s something for everyone, whether you’re looking to be part of the on-mountain action, take in some local culture, or even just enjoy some laughs with the family.

For the Ski/ Snowboard Enthusiast

The Shred Show: Snowboarders can check out the boarderstyle and shred show shootout. These head-to-head boardercross and rail competitions are sure to inspire anyone to check out Whistler Blackcomb’s Nintendo Terrain Park on Friday April 17 and Saturday April 18

Demo Park: Ride like a pro while testing some of the top ski and snowboard gear from renowned brands including Atomic, Head, K2, Rossignol and Salomon on both weekends of the festival

For the Arts and Culture Lover

Multiplicity: A Gathering of Mountain Minds: described as a “TED Talk on adrenalin”, 8 storytellers will have you at the edge of your seat with tales of their inspirational ice-climbs, BASE jumps and photography on Sunday April 12

2nd Cuts Olympus 72 Hour Filmmaker Screening: Whistler’s top filming talents compete to shoot, edit and produce a 5minute short film to showcase the best of Whistler over 72 hours during the festival. The screening is $10 to attend and takes place on Thursday April 16

State of the ART: Mountain town inspiration comes alive in the Whistler Conference centre as artists showcase their best works in a free exhibition. The gallery is open every day of the festival, with the opening gala running from 8pm – 12am on Friday April 10

Opening and Closing Galas: The festival kicks off and ends with a bang with “In The Beginning” and “The End” DJ events at the Bearfoot Bistro and Whistler Conference Centre
Free Outdoor Concert Series: Bringing together artists of different genres from across Canada and the USA, Skier’s Plaza in the main Village is hosting a different group every afternoon for the length of the festival

Kokanee Silent Disco: head down to the GLC on the night of Friday April 17 for 3 parties in one: a ticket to the silent disco will get you a pair of headphones that will let you tune in to 3 channels with 3 different DJs. Tickets are $20, with a 19+ age restriction

For the Whole Family

Mascot Mayhem: Join Big Air Bear, the festival’s official mascot for his 13th birthday party on Sunday April 19. He and all of his mascot buddies from around Whistler will be celebrating with some hilarious events – and of course some cake!

Whistler DogFest: The festival even has something for your 4-legged family members at DogFest on Saturday April 18. The event kicks off with a doggie parade and is followed by exhibitions, agility demonstrations and competitions.

Regardless of what you’re looking to experience during the festival, you’ll want to start and end the day in comfort. At Whistler Platinum, we have a large collection of chalet rentals available to act as your home away from home while you enjoy one of Whistler’s top festivals. Our reservations team can also help arrange any ski passes and festival tickets you may need for your vacation.